The history group have produced a walk booklet that features many of buildings mentioned on the site (including racing stables, mills, manor houses and ‘lost’ pubs).  The walk is a booklet that can be downloaded and printed: Wroughton Village Walk

With its two streams Wroughton became a natural choice to site watermills.
At one time the village had seven mills 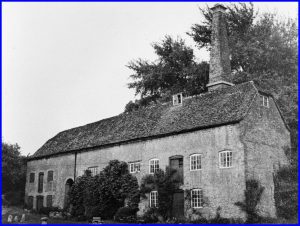 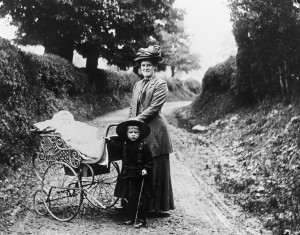 Perry’s Lane today! Not so rural 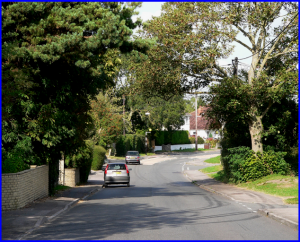 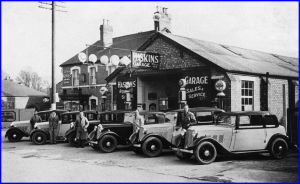 A 1934 picture of Haskins Garage – Rover dealers for sixty years 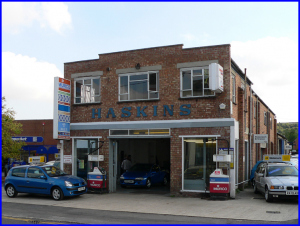 Wroughton Manor stood at bottom of Priors Hill – photo circa 1950 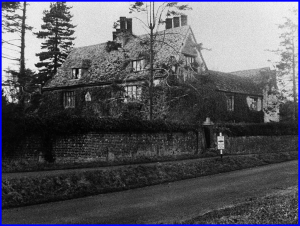 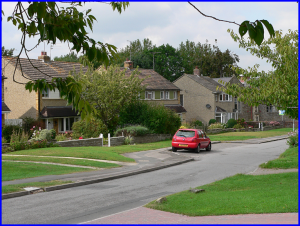 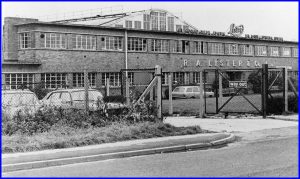